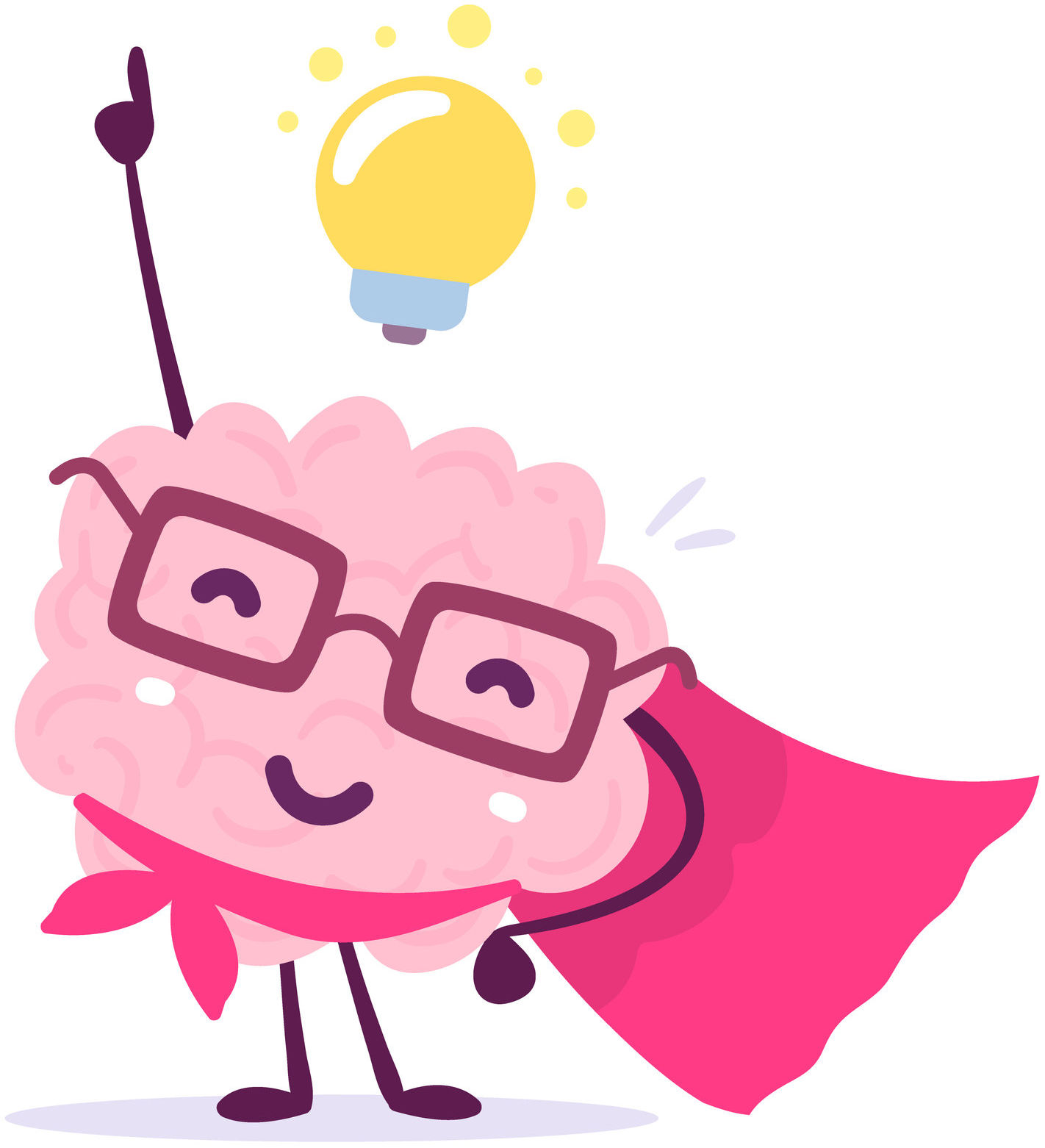 Intelligence tests are used in many areas, for example in schools when diagnosing the gifted, during application processes in the training sector or as part of an assessment center when looking for a job. There is a good chance that you have already come into contact with IQ tests, or will do so in the future. While intelligence is largely innate, you can prepare for an IQ test the same way you would prepare for any other exam at school or university, increasing your chances of getting a good result. 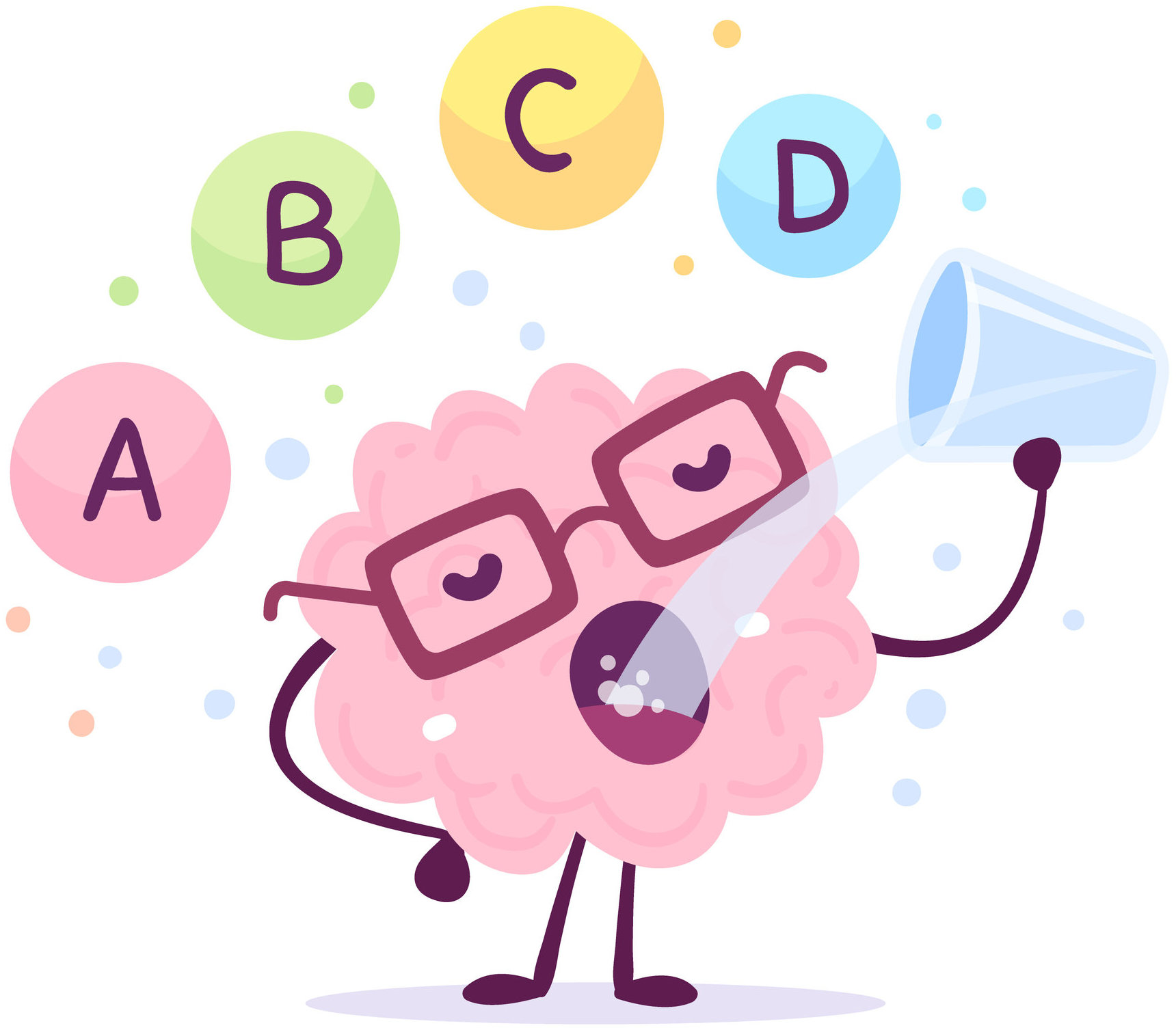 In many cases, intelligence tests are now carried out online in order to simplify administration and evaluation. Therefore, online IQ tests like ours offer the opportunity to deal with the later exam situation and to approach the real test more relaxed. 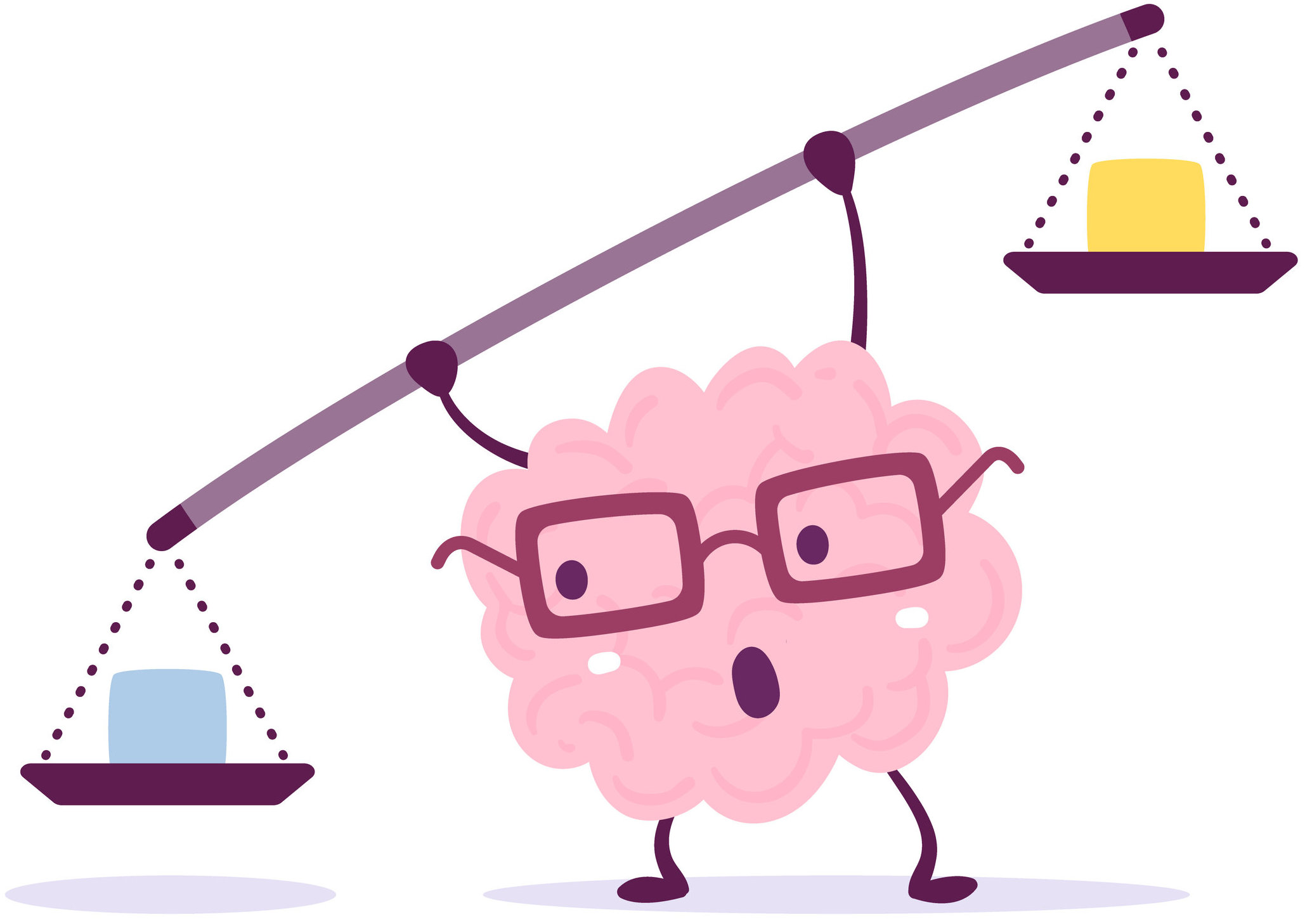 Even if attempts are sometimes made to suggest something else: intelligence tests can be practiced. Intelligence tests are psychological performance tests that test the ability to think, learn, remember or visualize. You can and should prepare for these tests - especially if it is about something important like an apprenticeship or a job - just like you would for exams in STEM subjects at school or university. Nobody would say that you cannot prepare for math work, for example. It is a sign of intelligence to study for an IQ test the same way you would for any other exam, practicing appropriate tasks until they become routine.

Structure and rules of the tasks are repeating 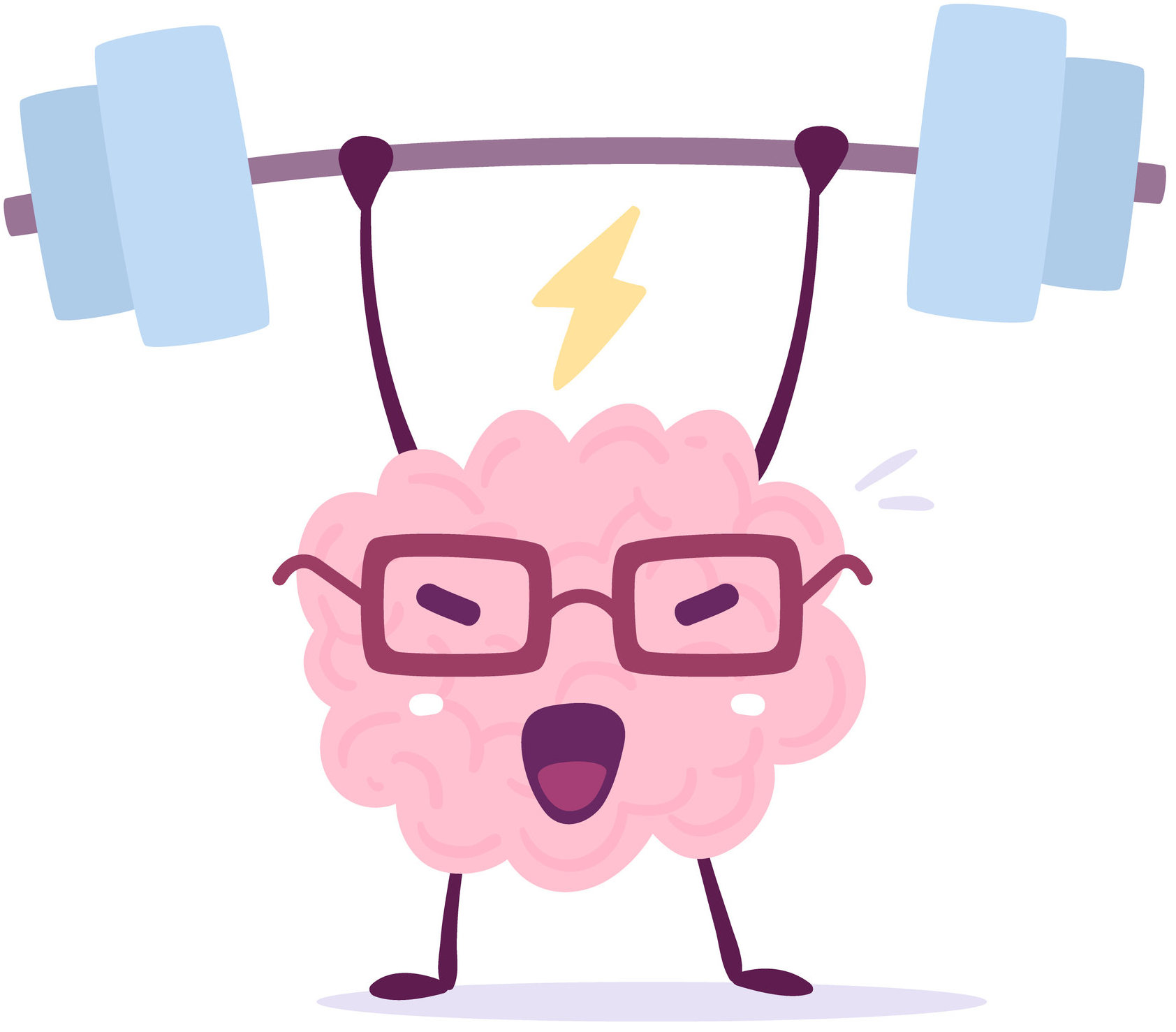 Among other things, you can practice the different types of tasks in IQ tests and their rules. Although the tasks differ in detail, just as the values or the number of operands change regularly in tests on basic arithmetic operations, they are structurally similar. For example, rows of numbers, dice tasks or tasks with dominoes occur again and again. Through repeated practice, a certain habit develops, solutions are memorized and, when it comes down to it, you can approach the intelligence test in a relaxed manner - and hopefully achieve a good result!

The intelligence quotient and its measurement

This website uses technically necessary cookies that are required for operation and functionality. Other cookies, e.g. for tracking, marketing or affiliate services, are not set. Please give us your consent for this.