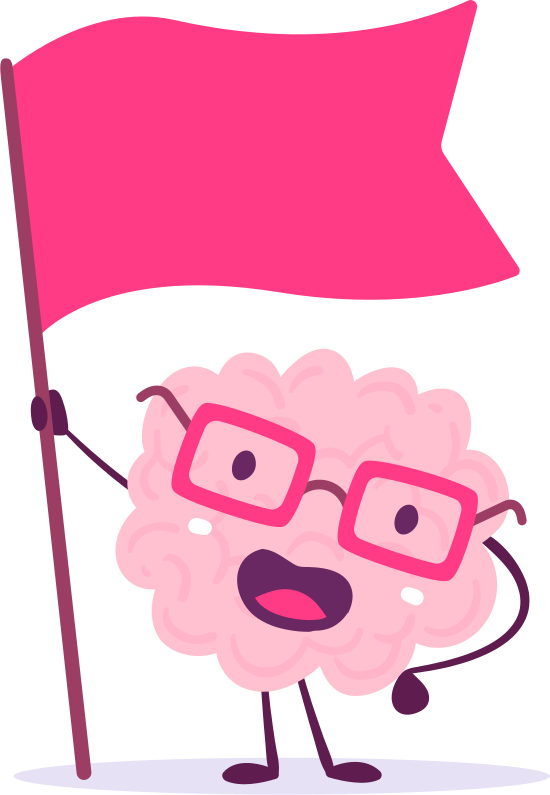 There are various forms of intelligence tests. For example, some primarily test the prior knowledge, others the mathematical-logical or spatial thinking of the participant. Some tests can be taken online, others only by specialists. There are several subfields that make up intelligence, and no IQ test captures them all.

People don't always like taking IQ tests - think, for example, of exam situations in job interviews or other selection processes. Nevertheless, IQ tests have their raison d'etre, because they can reveal deficits as well as demonstrate any giftedness that may exist. Both can be of considerable importance for the person concerned.

But what is the point of an IQ test? 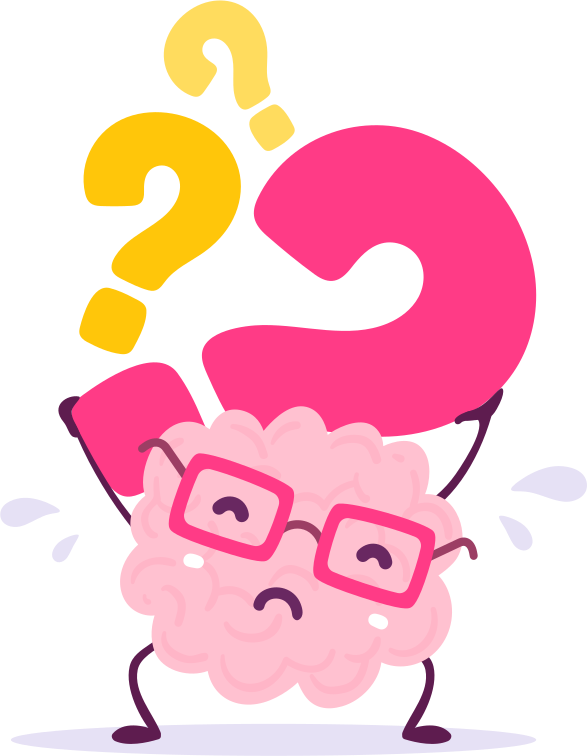 Weaknesses revealed by an IQ test can be minimized or even completely made up for by targeted training of the affected sub-areas, which can be an enormous relief for those affected. It is not uncommon for reduced intelligence in individual areas to lead to great suffering. Even if the existing reduction affects only a single sub-area, the effects can also be clearly felt in other areas of intelligence

If giftedness is identified, there is an opportunity to begin support with a focus on the areas of giftedness. In this way, school fatigue or a spiral of frustration can be prevented, because unrecognized talents often lead to problems. Children or young people who are not challenged often tend to have behavioral problems or are quickly unmotivated at school because the lessons are not interesting enough for them. 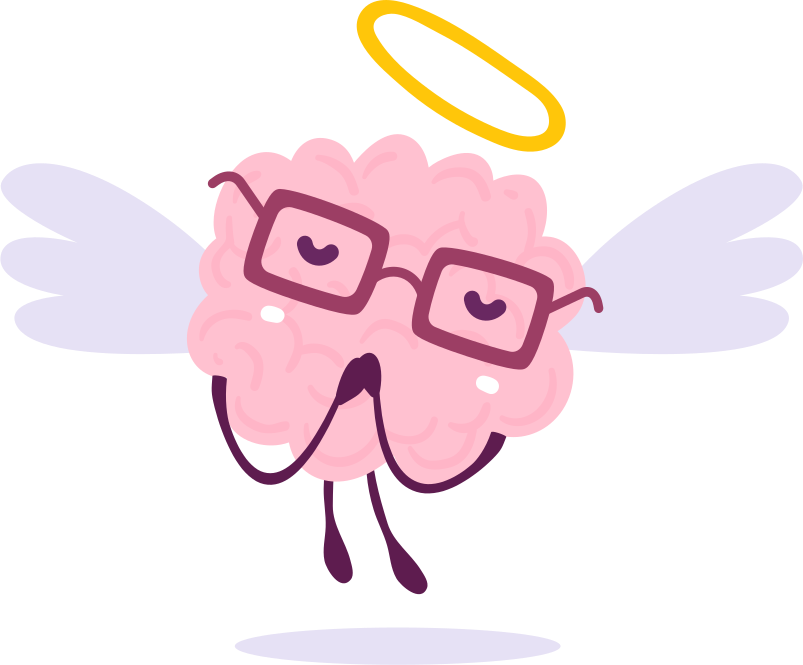 Intelligence tests can also help to uncover certain clinical pictures. It is not uncommon for various disorders or diseases such as dementia to show characteristic patterns in intelligence tests that are carried out. In this way, specialists can collect indications of certain diseases and substantiate diagnoses. This can help those affected to get the medical care they need more quickly.

Have fun with IQ tests and keep mentally fit

IQ test training is a good way to stay mentally alert and to train your own intelligence in a targeted manner, which is easily and playfully possible today thanks to the internet. Interesting tasks and puzzles in this area can be found for every age group, so that the brain can be trained at any age - and even playfully with a lot of fun!

This website uses technically necessary cookies that are required for operation and functionality. Other cookies, e.g. for tracking, marketing or affiliate services, are not set. Please give us your consent for this.